Now showing on YouTube, Shadows of Love describes the journey that often leads to affairs in marriages, and the prevalence of this among men. It is a typical scenario in Nigerian homes, and this movie calls attention to an issue happening to many people, many of whom are keeping it from public glare.

Nollywood diva, Uche Ogbodo, played Annabelle, mother of two teenagers (Lilian Agukwe and Catherine Agukwe) and the wife of Jeff (Chamberlyne Okoro), a successful middle-aged man. Jeff would use work events and hangouts with friends as an excuse to start several affairs.

Leaving no stone unturned, Shadows of Love depicts situations where employers use job openings as opportunities to get sexual partners, by withholding jobs from qualified candidates unless they agree to some form of relationship.

Tony (Olu Kizzy Michael) represents the men who have affairs using infertility as an excuse. Refusing his wife’s plea or an IVF procedure. IVF, also known as in vitro fertilisation, is a method of assisted reproduction in which a man’s sperm and a woman’s eggs are combined outside of the body in a laboratory dish.

The story of Tony and Jeff are significant pointers to the risks men expose themselves to with infidelity. Jeff quickly got infected by a Sexually Transmitted Disease (STD), and went ahead to pass the same to his wife.

Other consequences described in Shadows of Love include the emotional trauma this could be for children, and untold instability it brought to how families relate with each other.

In highly descriptive ways, Shadows of Love explains how infidelity tells more on a non-working wife. Jeff could get away with a number of atrocities because of the absolute reliance of the wife on his income, but Tony had to be cautious, because his wife still had the independence to keep her life going outside of the toxic marriage.

Typical of the Nigerian environment, there are forms of interventions families and friends can take to resolve issues in the family. From Tony’s wife accommodating Anabelle when Jeff sent her and their kids packing, to Anabelle’s brother picking a fight with Jeff for infecting his sister with an STD, such connections could play critical roles in how issues like infidelity are resolved in families. 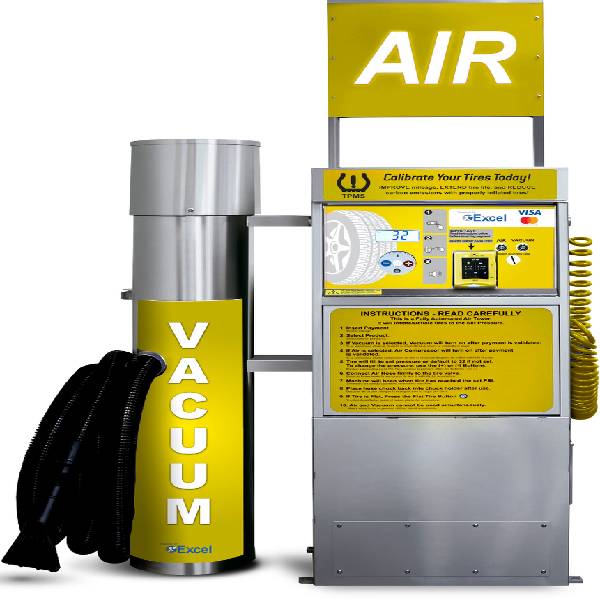 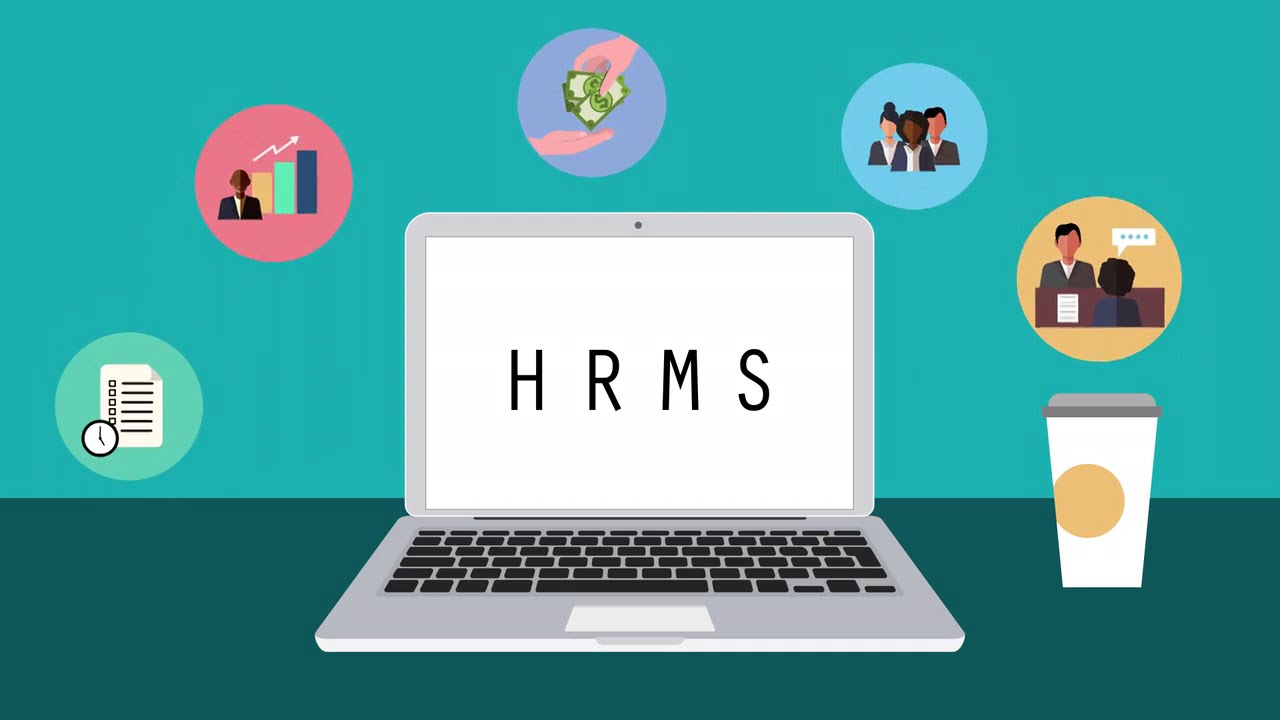 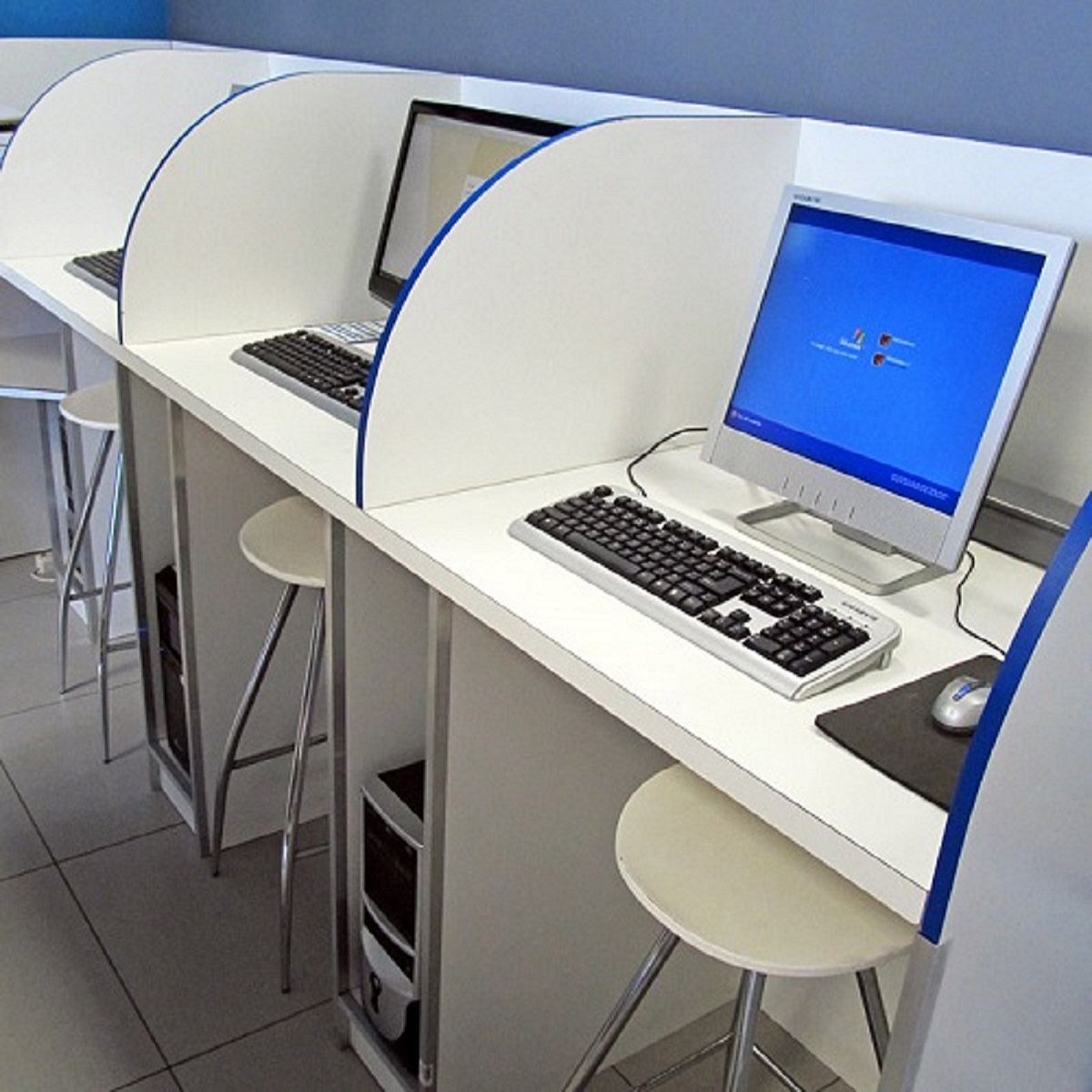 TECHNOLOGY IN THE CLEARING AND FORWARDING INDUSTRY: A BLESSING OR CURSE General 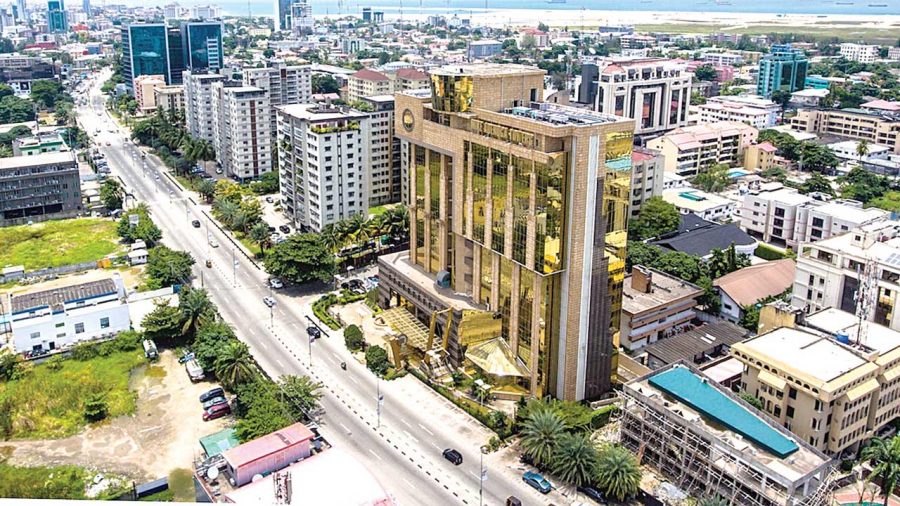 Best Country to Invest in as a Nigerian and Why General 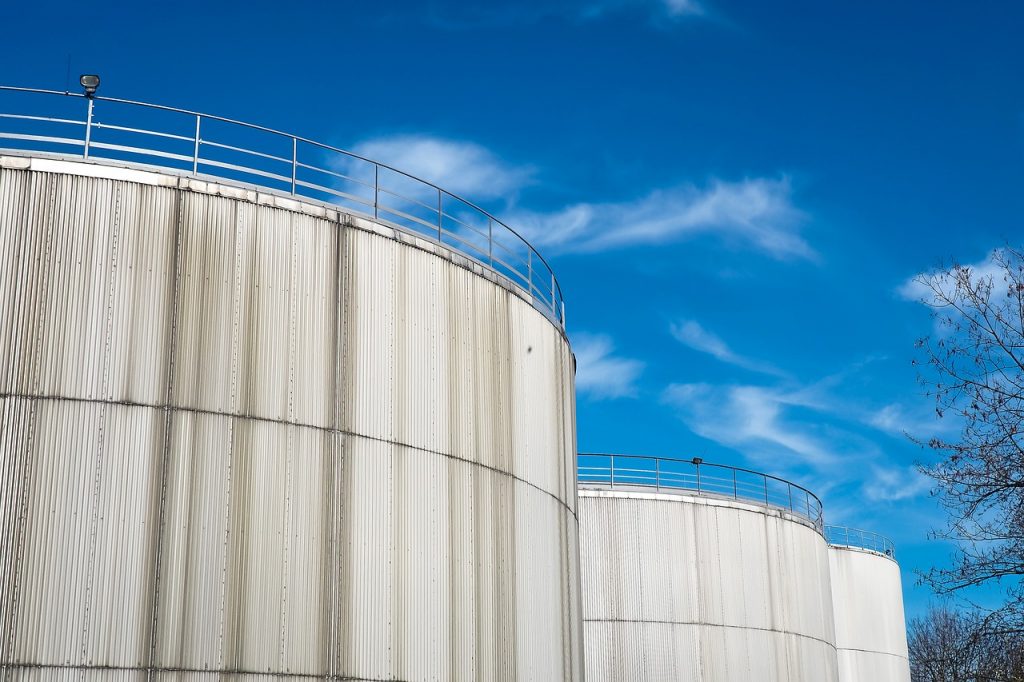 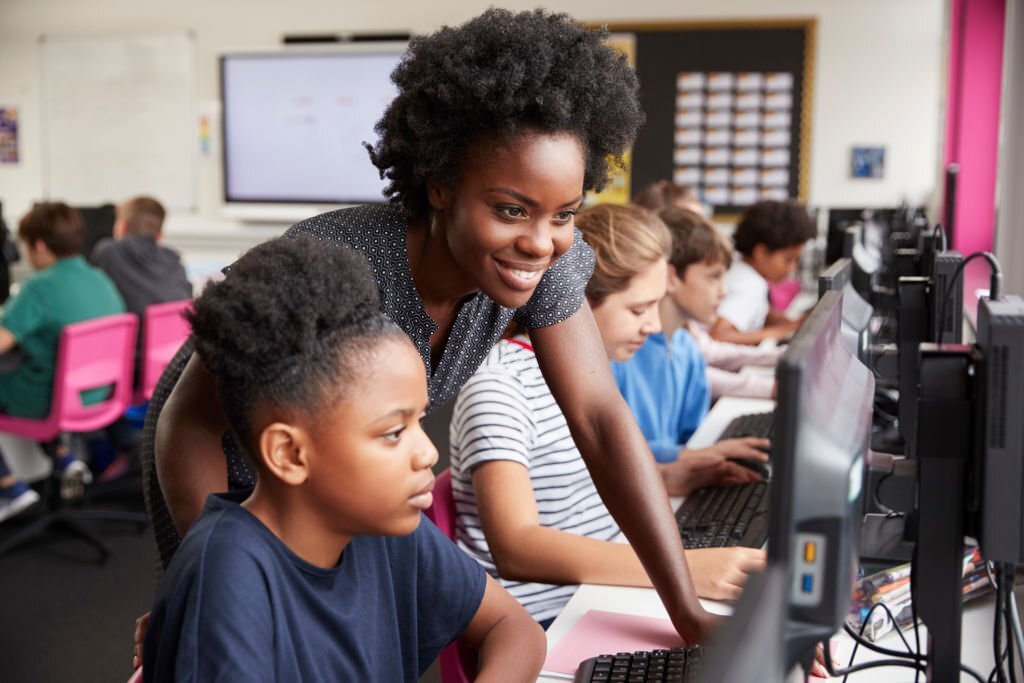